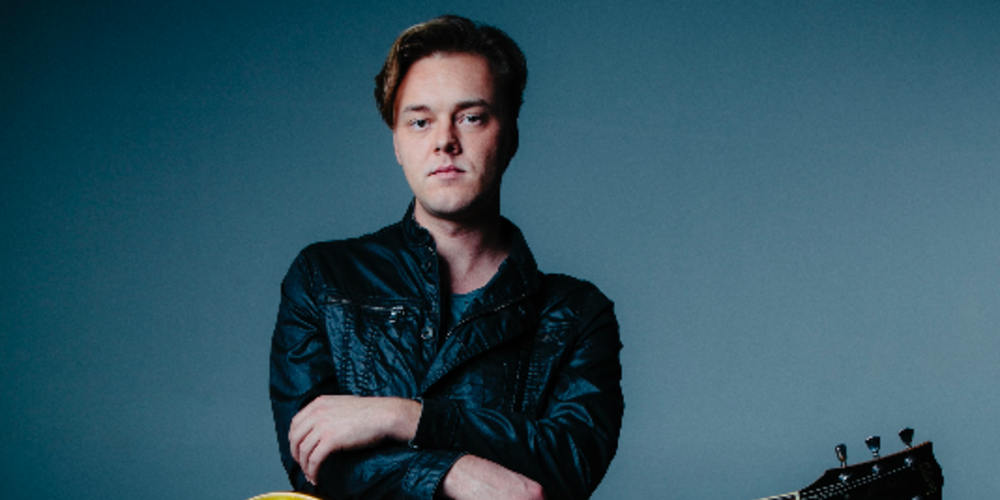 At only 24 years of age, Oklahoma native Parker Millsap is quickly making a name for himself with his captivating live performances, soulful sound, and character-driven narratives. He recently wrapped up a banner year, which included his network television debut on CONAN, an invitation to play with Elton John at the Apple Music Festival, an Austin City Limits taping and an Americana Music Association nomination for Album of the Year. Parker's 2016 release, The Very Last Day, has received praise from The New York Times, The Boston Globe, LA Times, Austin Chronicle and Rolling Stone to name a few. New album Other Arrangements is out June 15th, 2018.