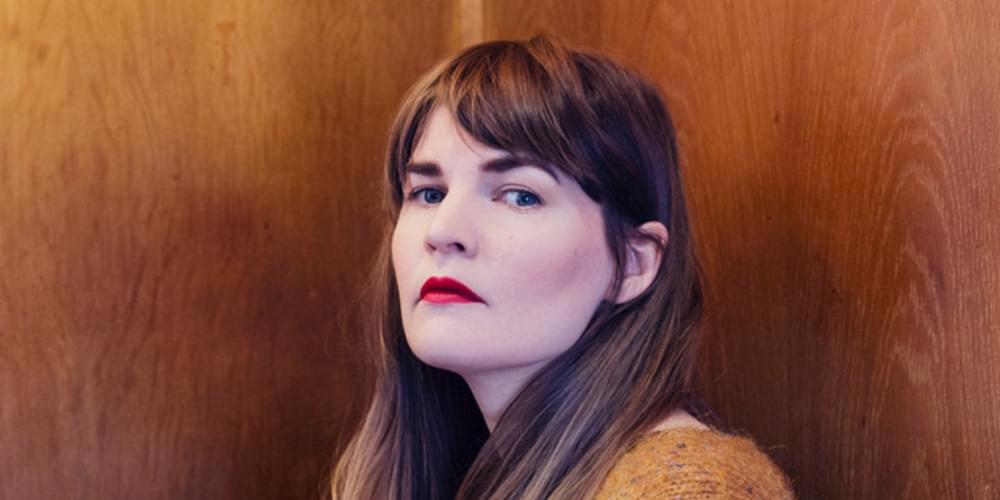 Jennie Abrahamson released her critically acclaimed fifth album "Reverseries" in the beginning of 2017, amongst other ratings scoring a 10/10 in Sweden's most prominent music magazine Sonic. This grand and dreamy album, that was nominated Pop of the Year at P3 Guld (Swedish Radio awards), is both a summary and a further development of the sound she has evolved record by record; music with the ability to evoke clear images in warm colours, that mediates exact feelings; songs from different people’s perspectives, that tie together personal experiences and unvarnished reflections with sharp observations of the surrounding world. During the year after the release Jennie has been touring Europe with her band, while also taking part in several symphonic orchestra projects, singing for the laureates at the Polar Prize and touring with Loney Dear. In the autumn of 2018 she is headed out on a solo tour, to meet her audience in a more stripped down fashion.

"Something definitely happens, with both me and my songs, when I strip it down to being just me and my instruments. My style of production is usually building quite a big sound world, and we try to re-create that live when we play with the band. When I am alone I need to boil it down to the most important elements, what I can physically handle with two hands, two feet and my voice. It's like you have to shake the songs up a bit, see what they can handle... and hopefully they come out sort of re-born. And when you strip it down like that it suddenly gets a bit more personal too, in a way it feels even more important to invite the audience to be part of the journey... so I often talk a bit more when I do it this way. I'm really looking forward to meeting my audience like this again!“