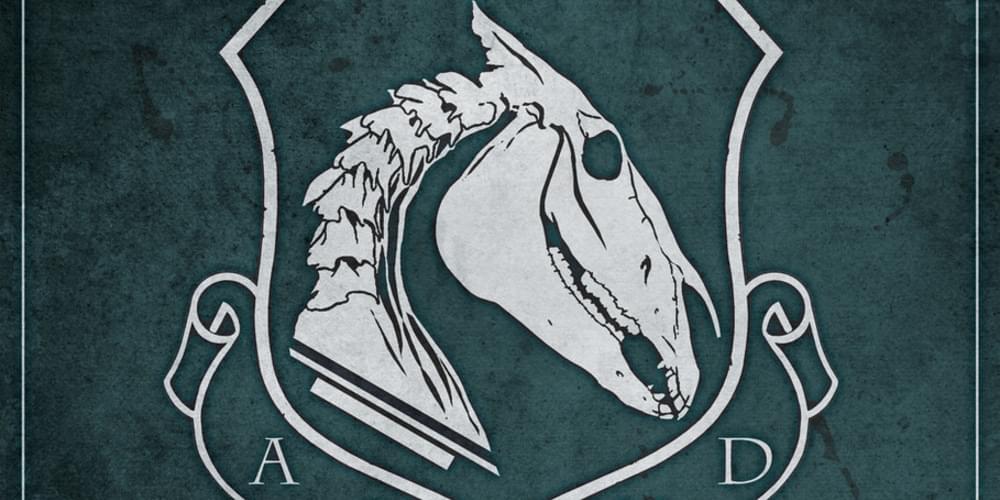 On the surface, A Pale Horse Named Death are impressive. But you´ll want to dig deeper and immerse yourself in all the sonic and lyrical layers, because the band isn't afraid to plume the depths of darkness that humanity is capable of. It´s murky stuff, but someone has to do it.

Sal Abruscato and company arrived with 2011's incredible introduction "And Hell Will Follow Me" and also with 2013's follow up "Lay My Soul to Waste", which kept the band´s patented signature formula of slow, deliberate sludge and head-down doom in tact and as flawlessly executed as ever. Think Alice in Chains, only harder, angrier and with a more perverse view of the world, as if they were reared in a row house in Bensonhurst, as opposed to the rainy landscape of Seattle, all the while feasting on a steady diet of Black Sabbath records.

Both albums hit Top 10 in 2011 and Top 20 in 2013 for album of the year in Revolver magazine. Press from all around the world praise the brilliance of APHND who now have been coined the new Lords of Doom from Brooklyn NY.

Now in the year 2018 A Pale Horse Named Death are back on the saddle working on a new album for end of 2018 release and have just signed a new album deal with SPV/Long Branch Records.

The line up is the same as last album "Sal Abruscato (Type O Negative, Life Of Agony), Johnny Kelly (Type O Negative, Danzig), Eddie Heedles, Eric Morgan"  and with the exception of Matt Brown who is no longer working with APHND and has been replaced by Joe Taylor (Doro, Lita Ford, Cycle of Pain).

Abruscato is open about the fantasy that dominates his lyrical point of view. He admits that all songs "have a line to reality…things that could and do happen everyday." But like any skilled storyteller, Abruscato likes pushing buttons. His lyrics are no different than the narratives of the horror movie playing at your local multiplex. It´s largely fiction, with some nuggets or kernels of truth embedded within.

A Pale Horse Named Death descended upon us  with "And Hell Will Follow Me" and the sophomore album "Lay My Soul To Waste".

They have firmly implanted their roots in the metal scene and now with a new album in the works that will make you want to bury yourself in sonic darkness "A Pale Horse Named Death" will leave an eternal mark on you. It will be a metal album that headbangers who enjoy a walk on the darker side of life will end up revering and responding to. Stay tuned for more updates.