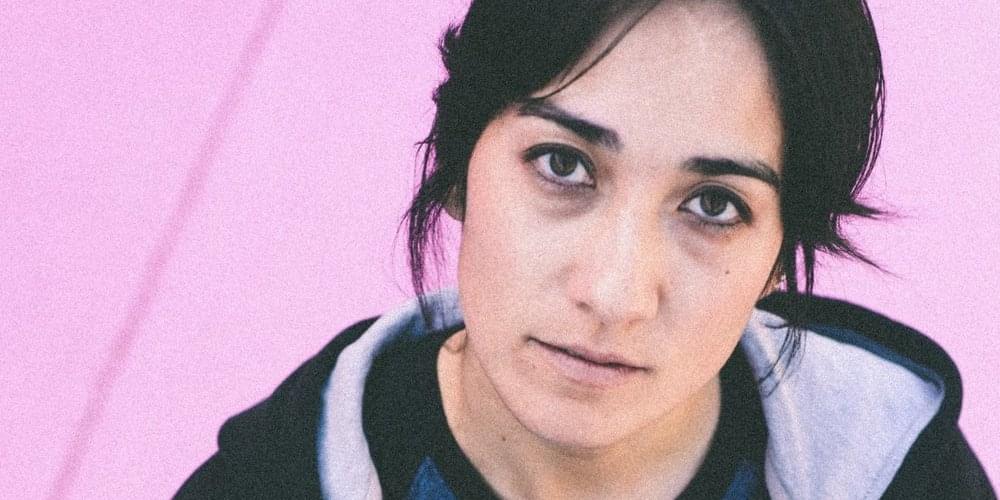 Tanukichan is the solo project of Bay Area-based Hannah van Loon. After growing up making and performing classical music and playing the violin, keys, bass and guitar, van Loon experimented with bluegrass and jazz and unexpectedly fell into making pop music with San Francisco band Trails and Ways. She toured and performed with the band for four years before feeling a need to focus on her own music again, which led to her creating solo songs and being introduced by a mutual friend to Chaz Bear of Toro Y Moi and Les Sins. Bear helped her to rework most of the songs and take chances on fully forming a new sonic direction.