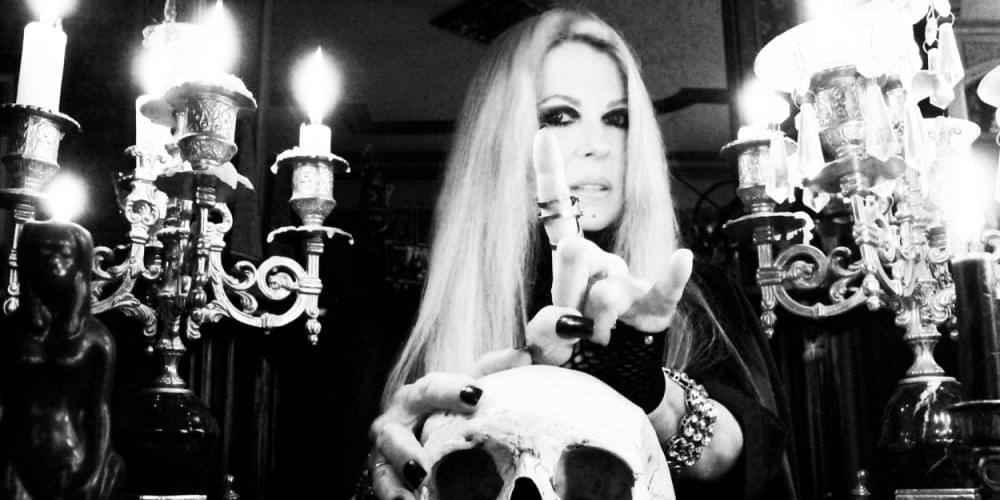 When Black Sabbath was still performing blues covers in bars Jinx Dawson was turning heads with the groundbreaking band Coven. Long before pentagrams and upside down crosses became standard on metal records Dawson shocked labels and critics with her unabashed embrace of the occult. Coven’s first record Witchcraft Destroys Minds & Reaps Souls – pulled from shelves right around the time of the Manson murders – is now regarded as a classic, and the sound and look were the boilerplate for the vast majority of the occult rock bands that started a few years into the new millennium. Dawson’s career with Coven continued intermittently through the decades. She also worked in Hollywood and as a backup singer. But Coven was always her passion and embodied much of how she viewed the world. Dawson has assembled a new Coven lineup and plays a few exclusive shows in europe this summer, supported by the incredible scandinavian doomers DEMON HEAD.