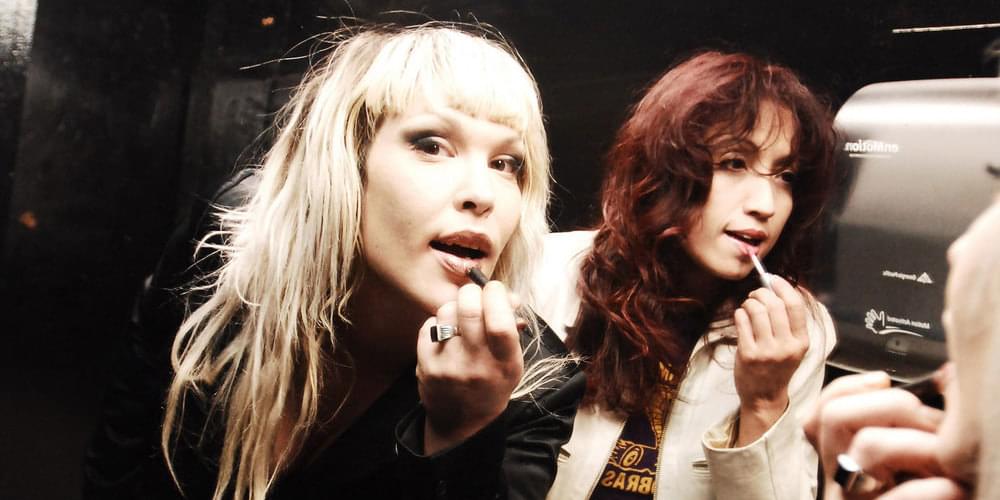 One of the earliest groups to emerge from the Detroit garage rock scene, the Detroit Cobras developed a reputation as the Midwest's finest (and most distinctive) cover band -- while the band members devoted themselves to performing other people's material rather than recycling established hits, the Detroit Cobras dug deep into the well of vintage R&B and primitive rock & roll sides, building an individual identity out of lost classics from the past which they modified to fit their swaggering aural personality.