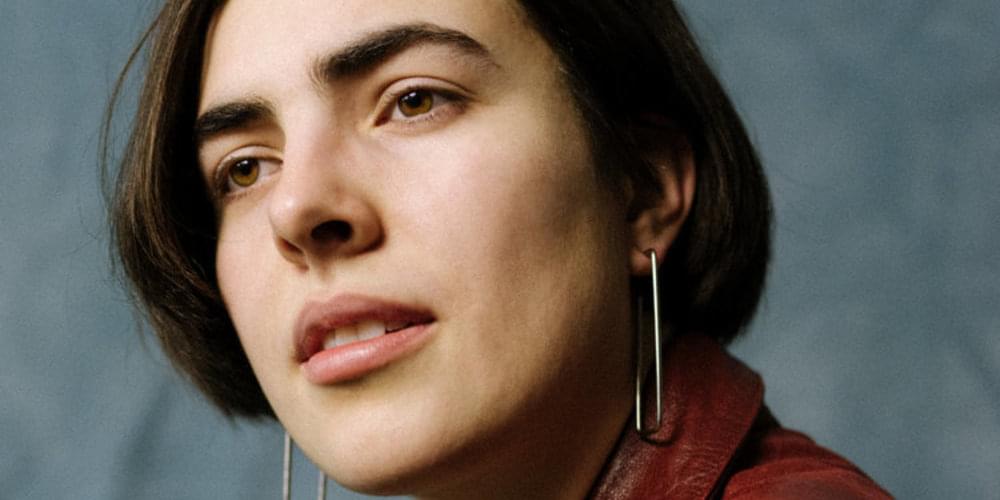 Everything about Winnipeg’s Living Hour has been expanding since their humble basement beginnings in 2015. What started with dreamy love songs inspired by the cinematic sky of their hometown has transformed into even more sprawling and expansive expressions on their latest effort, Softer Faces due March 1, 2019.

Known for their mesmerizing and deeply-moving live show, Living Hour has toured Europe, the UK and North America. Their performance captures the dreamy, emotional power of the band’s recordings, creating a mesmerizing, unforgettable, cathartic, and deeply moving live music experience. Sarty finds that, "Sometimes people are a little turned off and not living in the now or being present. I find that when you perform, it's one of the most present moments that you can be in. You're living in the hour."