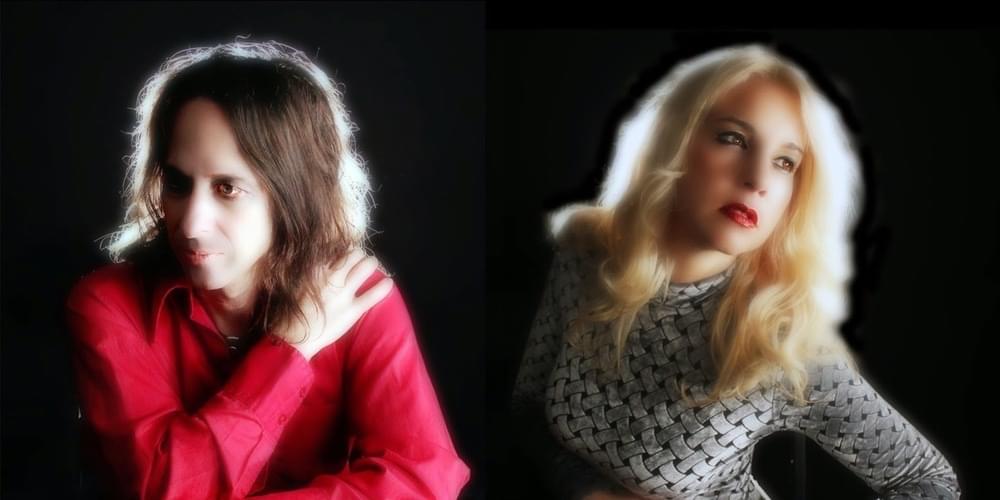 New York’s critically acclaimed WHITE HILLS has garnered a reputation as one of the most prolific bands of their generation, composing numerous studio albums along with EPS, singles, tour only releases and collaborations since their inception. Blending genres and styles, WHITE HILLS has been described as Krautrock, Industrial, Psychedelic, Goth, Post-Punk. Ambient and more. The band describes themselves as Motorik Fuzz Art-Rock. Comprised of core members Ego Sensation and Dave W, WHITE HILLS has toured extensively throughout Europe and North America and appears in Jim Jarmusch’s film Only Lovers Left Alive.

Formed in 1982, Live Skull is considered by many aficionados to be the quintessential New York noise band. Together with Sonic Youth and Swans, Live Skull defined the term "noise rock" in the 1980s, spearheading the post-No Wave underground music scene in NYC with a series of legendary live performances and eight groundbreaking records released over the course of that decade. “Of the scowling noise-rockers peppering downtown Manhattan throughout the 80s, Live Skull was the leanest and meanest around." (VICE)