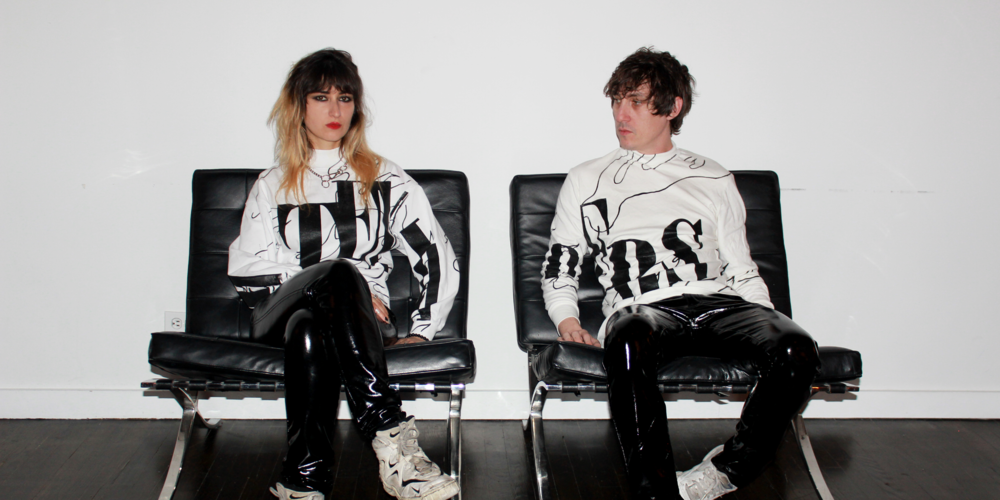 Tempers are a NYC-based duo comprised of Jasmine Golestaneh and Eddie Cooper. The duo’s dark, ice-cold electronica blends a sinister slow static disco with danceable beats, a hinting of pop sensibility imprisoned in an almost gothic, industrial soundscape. Tempers' debut album Services was released in 2015 on Berlin-based Aufnahme+Wiedergabe, and was followed by their 2017 EP Fundamental Fantasy, released by The Vinyl Factory. Their most recent album Junkspace (BMG Germany, 2018) is a concept album about the architecture of consumerism, set in a shopping mall, and features architect Rem Koolhaas. Tempers will be releasing a new album fall 2019 via Dais.