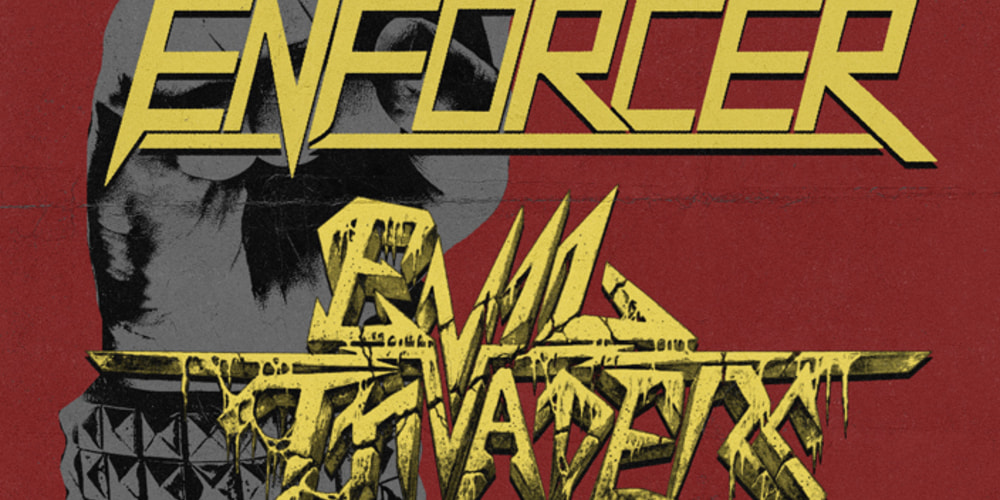 Unfortunately SKULL FIST was forced to cancel their participation due to the pandemic.

The ‘Kings of the Underground Tour’ will happen in Europe next May. Enforcer, Evil Invaders, Ambush and Cobra Spell joined forces, and have shows confirmed in Germany, France, Italy, The Netherlands, Belgium, Poland, Austria and Spain.

”We are super happy to announce this amazing tour that we’ve been working on for a while now. Enforcer, Skull Fist and Ambush, three of the greatest bands of a new generation of heavy metal for you all! We in the Enforcer camp are gonna make sure to hit you up with some major hits from our entire catalogue, something of a best of from new and old celebrating 15 years of Enforcer!”