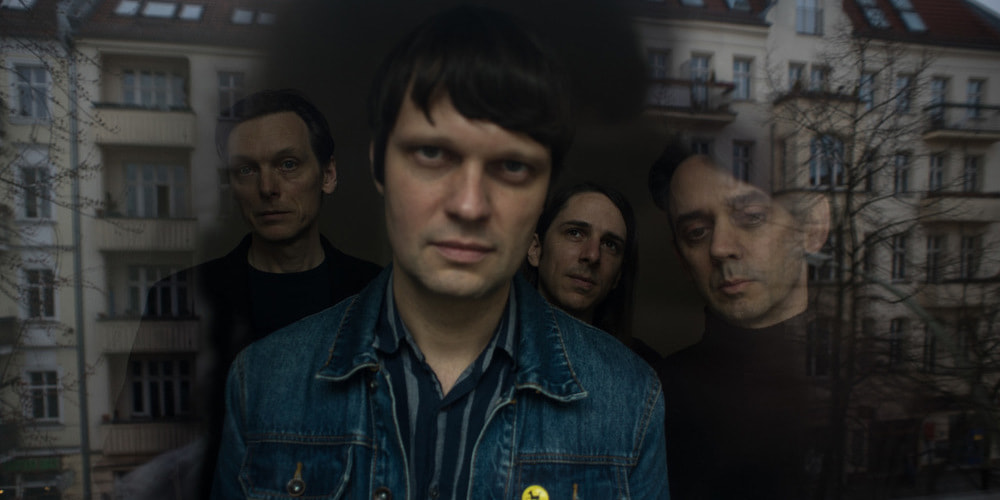 The Third Sound are celebrating the release of their fifth album ‘First Light’ on Fuzz Club Records.  Dealing in a hypnotic blend of neo-psychedelia, post-punk and new wave, The Third Sound is a Berlin-based band led by the Icelandic musician Hákon Aðalsteinsson, who is the guitarist in Brian Jonestown Massacre and formerly played in the cult rock’n’roll outfit Singapore Sling. A mainstay of the European psych underground in his own right, not just through his collaborations with the likes of Anton Newcombe and Tess Parks, The Third Sound has been Hakon’s primary solo endeavour since the release of his self-titled debut on Newcombe’s A Recordings a decade ago.